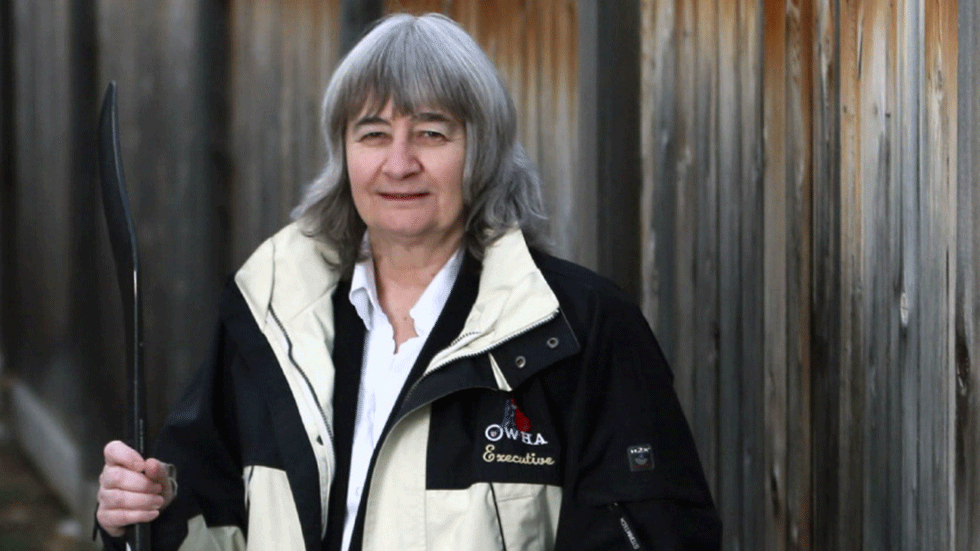 Fran Rider is the Treasurer of the WoundPedia Board of Directors.

Fran was one of the founders of the Ontario Women’s Hockey Association. She was appointed to the Order of Canada in 2015. In 2016, she was made a member of the Order of Ontario. Along with Scotty Bowman and Murray Costello, Rider was among the 2017 class named to the Order of Hockey in Canada. An award is named after her and is given to the silver medal-winning team at the Canadian Senior Women’s National Championships. The award is known as the Fran Rider Cup. She has won the Ontario Ministry of Culture and Citizenship’s Contribution to Sport Award and is a member of the Mississauga Sports Hall of Fame (2001).