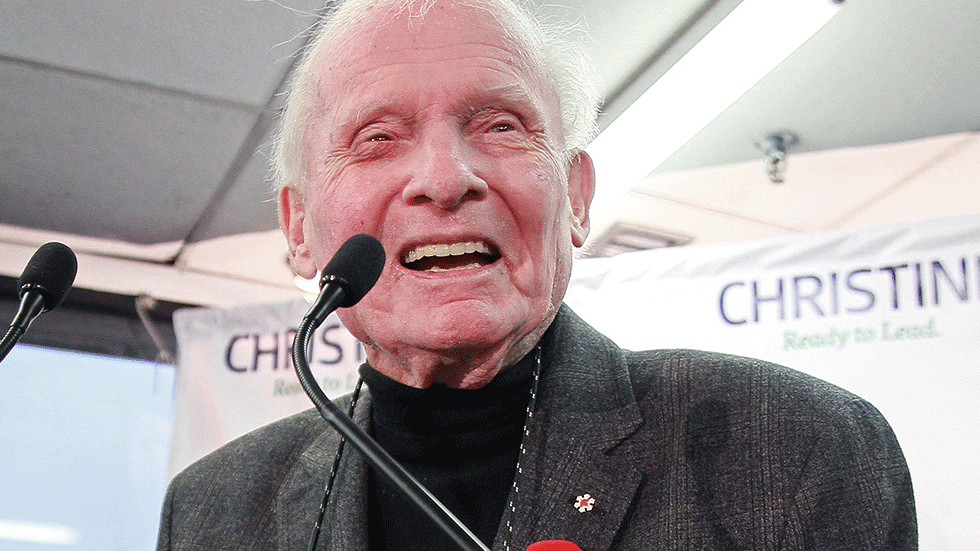 STATEMENT ON THE PASSING OF THE HONOURABLE WILLIAM (BILL) DAVIS

The Honourable William (Bill) Davis was a nation builder and education visionary who lived his life in the service of others.

During his 25 years in the provincial government, he was Premier of Ontario for 14 years (1971-85). He transformed this province and country. His accomplishments are many and include his role in the patriation of the Constitution (1982) that led to the Canadian Charter of Rights and Freedoms (1984).

Premier Davis was responsible for the development of Ontario’s College system of higher education as Minister of Education (1962-71) and Minister of University Affairs (1964-71). He created several new educational institutions, including Ontario Institute for Studies in Education (OISIE).

One of these is The Michener Institute in Toronto, where WoundPedia now trains future wound care leaders enrolled in the International Interprofessional Wound Care Course (IIWCC). Indeed, Premier Davis’ interest in education did not end after retirement. He was always eager to participate in clinical days to help IIWCC students learn new wound care skills.

It was our profound honour to have Premier Davis sit on WoundPedia’s Board of Directors. His gentle nature and sense of humour will be thoroughly missed. His drive and integrity are the reasons why leaders of every political persuasion are now paying tribute to his memory.

The Honourable William Grenville ‘Bill’ Davis passed away at the age of 92. Our thoughts are with his family, his wife Kathleen and fellow board member Neil Davis. We honour his memory and are thankful for the time we spent together. 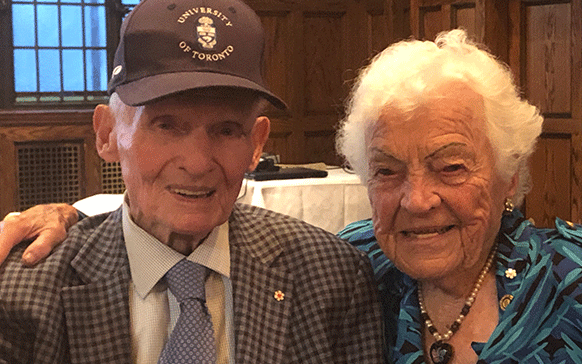 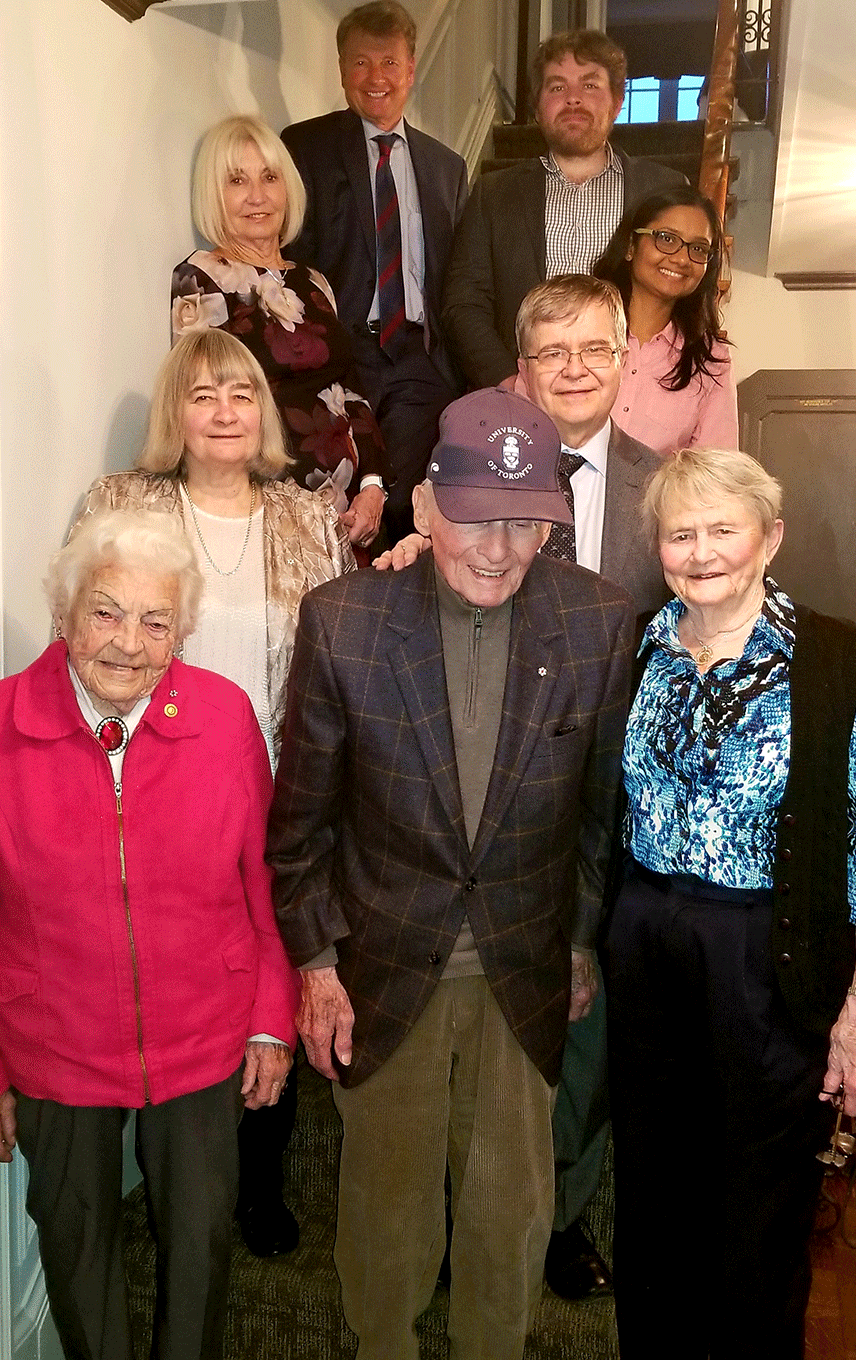 Bill Davis with the WoundPedia team